Is it safe to back-to-school shop on Poshmark and at secondhand stores during a pandemic? Experts weigh in

by Jenice Milch on September 13, 2020 in Shopping Icon

Looking for more of the best deals, sales and product recommendations? Sign up for Yahoo Lifestyle Canada’s newsletter!

As we transition into fall, students are still looking for back-to-school clothing that is stylish and affordable, whether they are in a Zoom class online or in-person on campus. With trends changing daily, many people opt to buy and sell previously-loved clothing, shoes and accessories through online social commerce platforms like Poshmark.

When Canada entered lockdown in March, stores remained closed and shoppers weren’t able to head to their 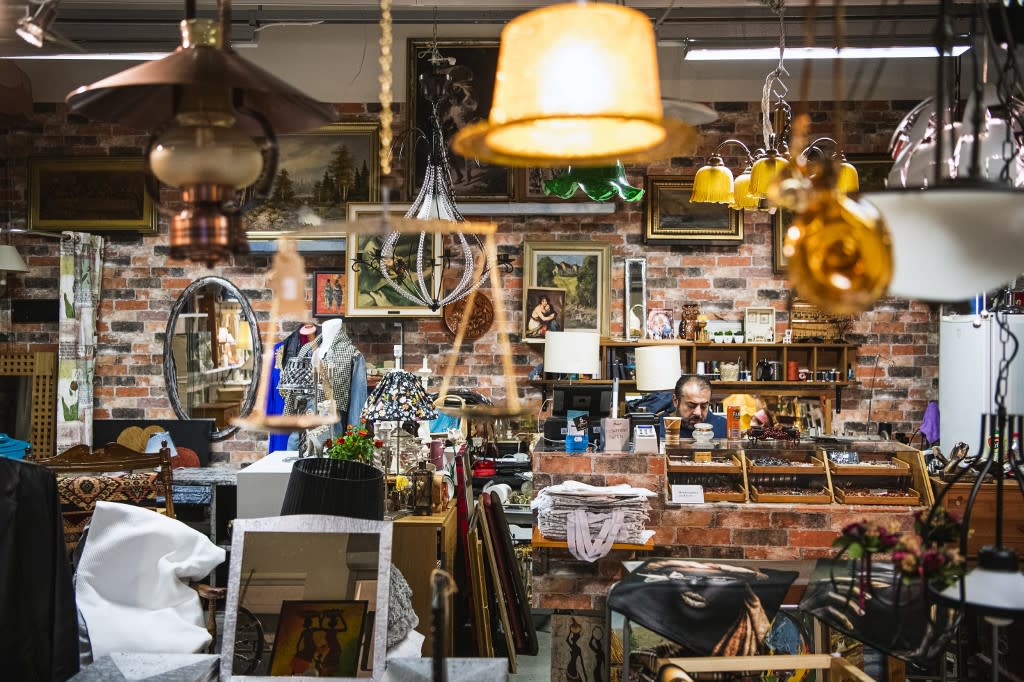 by Jenice Milch on July 19, 2020 in Shopping Experience

Not content with the average neighbourhood thrift store, a city in Sweden has opened a whole shopping mall dedicated to giving pre-owned items new life.

The mall, located an hour’s train ride west of Stockholm in the city of Eskilstuna, consists of 13 stores and covers 5,000 square metres (54,000 square feet), employing between 50 and 65 people.

It has been named ReTuna, a play on Eskilstuna, which began an effort to reinvent itself as an ecological city in the 1990s.

“We are traditionally an industrial town, we have had our difficulties and we thought we have to find some